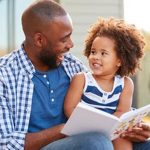 How To Co-Parent Successfully After Divorce

One of the most important parts of any divorce in Suffolk County is a parenting agreement. Parents can work together to create a plan tailored to their needs and that addresses how they will co-parent with each other after the divorce. Parents who are able to work together to develop a plan can reduce… Read More » 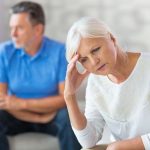 According to the United States Census Bureau, adults aged 55 to 64 have the highest rate of divorces among married couples. Any divorce that occurs between people over the age of 50 are considered gray divorces, which are divorces that happen later in life. Many people wrongly assume that when older couples are married,… Read More » 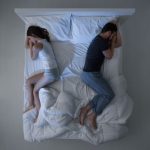 Are You Headed For Divorce? Here Are Some Signs

Sometimes, people may know that there are problems in their marriage, but they do not know if it is going to result in divorce. Understanding when things can no longer be worked out and divorce is inevitable is important, as it can help one prepare for the process. Below, our Suffolk County divorce lawyer… Read More » 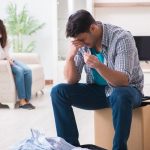 Should You Move Out Of The Family Home Before Your Divorce Is Final?

Television shows and movies often show one spouse moving out of the family home as soon as divorce is even mentioned. If you and your spouse are considering a divorce, you may think this is a logical move, particularly if you and your spouse cannot stop fighting. However, it is important to know that… Read More »